Netflix founded in 1997 has more than 158 million customers worldwide, most of them outside the United States. Its main service is the distribution of audiovisual content through an online platform or VOD (video on demand) service. In addition, Netflix produces series and various documentaries in both feature and medium-length formats that cover various topics. In 2018, it invested 8 billion dollars in original productions, 2 thousand more than in the previous year. This investment would serve to produce more than 100 works, of which about 80 would be films from 16 countries in Europe, the Middle East and Africa, made in 16 different languages.

The new Netflix series "The Innocent" has hired the audiovisual services of MD. The Spanish series created by Oriol Paulo and co-written by Jordi Vallejo and Guillem Clua, stars Mario Casas and Aura Garrido. This is a police thriller by Harlan Coben, which centers on a couple who will be forced to rebuild their lives a second time after receiving disturbing news.

MD has installed on the shoot a 2.6mm pixel pitch LED screen and also a videowall for various scenes in the series. The audiovisual scenography is a key factor in the filming of movies and series, providing dynamism and high visual quality.

MD has multiple options of rental screens Outdoor and Indoor. Contact us for more information! 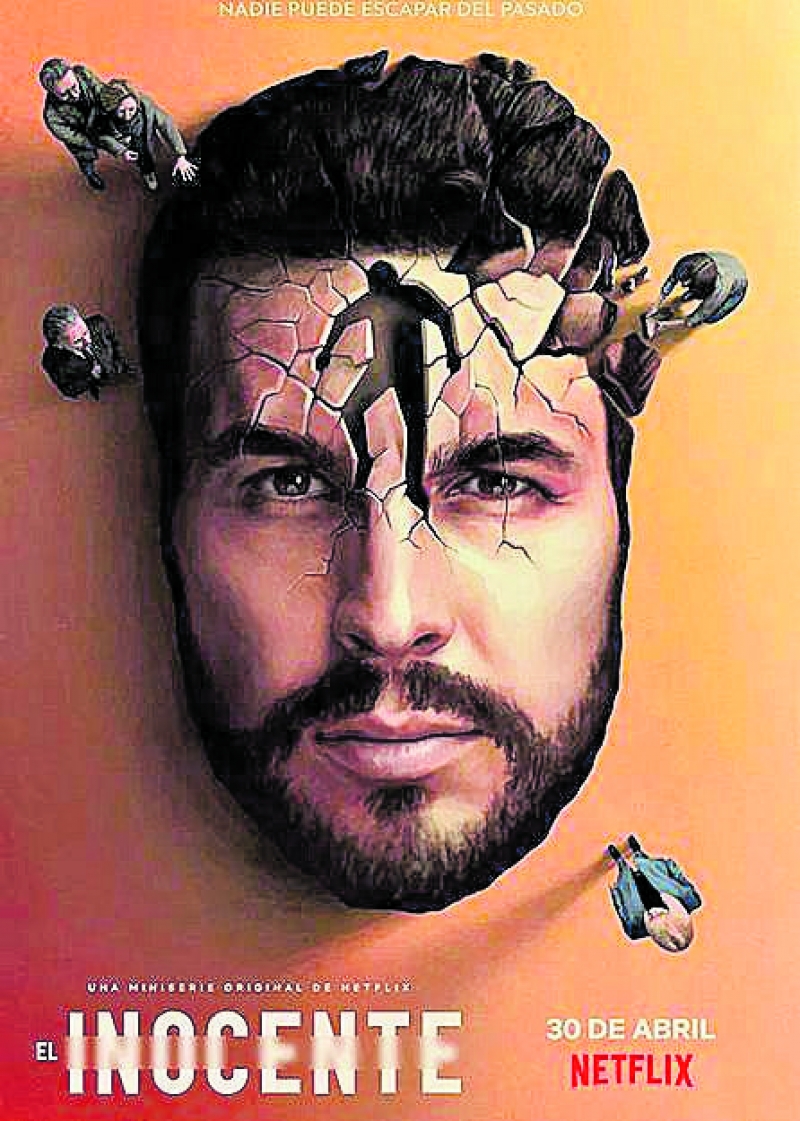